Alan Byrne graduated from the Royal College of Surgeons in 1985 and has worked in Sports Medicine since 1993. He completed a Masters in Sports and Exercise Medicine at UCD in 2000.

Dr Byrne has worked with several teams at the Football Association of Ireland since 1999. He has been the Republic of Ireland Senior International Team Physician since 2003, and worked for a brief period as the team physician in the English Premiership with Fulham F.C. in 2011.

Dr Byrne was the first appointed Medical Director of the Football Association of Ireland, and held that position from 2006- 2012. During that time he established several programmes, including the International and League of Ireland player cardiac screening initiatives and several medical coach education programmes. 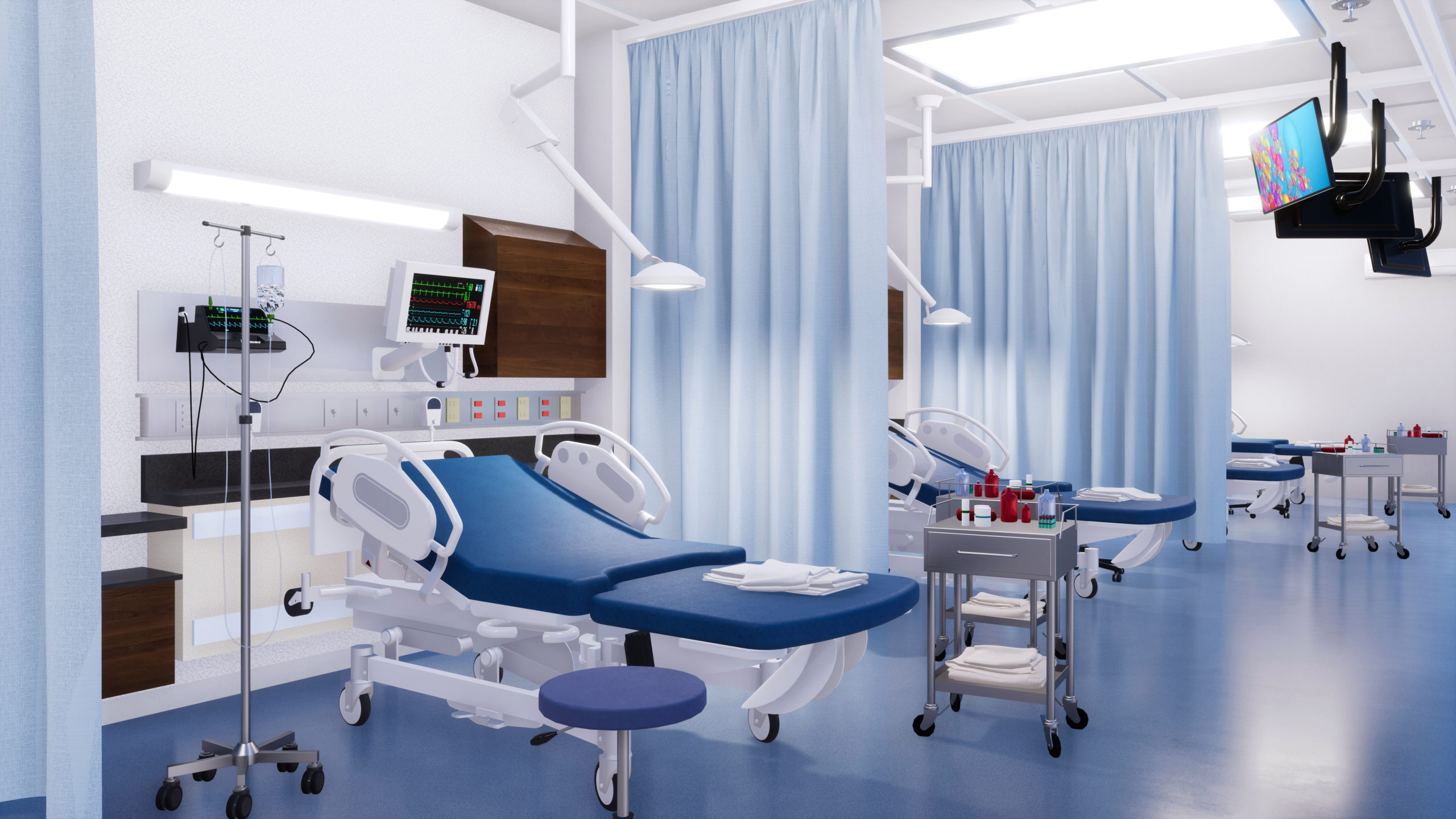